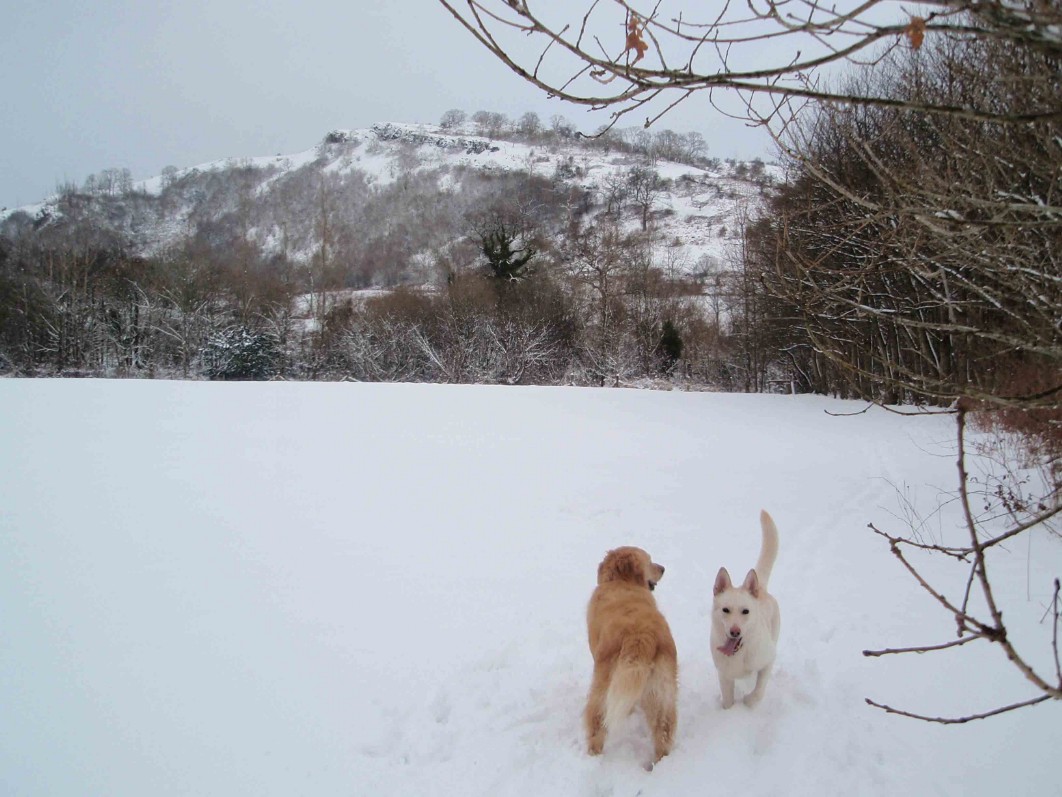 21. Should I feed my dog a vitamin supplement?
Except in a few rare instances, not if you feed it a complete commercial dog food.

22. Does long hair covering the eyes in some breeds protect the eyes?
No. Except in dogs to be shown, much of it should be trimmed to permit better vision and reduce irritation to the eyes.

23. Is there any way to stop an old bitch from dribbling urine?
Many spayed bitches have weak bladder sphincters. Small doses of stil-bestrol given at regular intervals will usually cure the dribbling.

24. How often should a dog's nails be trimmed?
It varies with the individual animal. If a dog stands on a firm surface and its nails touch the surface, they need trimming. Long walks will tend to keep the nails naturally short, but lack of walks or fewer walks will allow them to over-grow. Sheeba now has long nails having had fewer walks, and has an appointment for them to be clipped. You cannot clip the nails yourself as there is a risk you will cut them too short and cause bleeding.

25. Do dogs get cavities in their teeth?
Very rarely.

26. How often should a dog be bathed?
Perhaps never. If the dog has an offensive odor or if obviously dirty it should he bathed. Jack is washed once every two months or so, while Sheeba is never washed unless to rinse of mud after a muddy walk.

28. What causes a dog to drag a front leg? Is it curable?
An injury to the radial nerve. If damage is extensive, the dragging seldom is curable; usually the nerve fails to regenerate.

30. Is cancer very common in dogs?
Cancer is one of the leading causes of death in dogs.