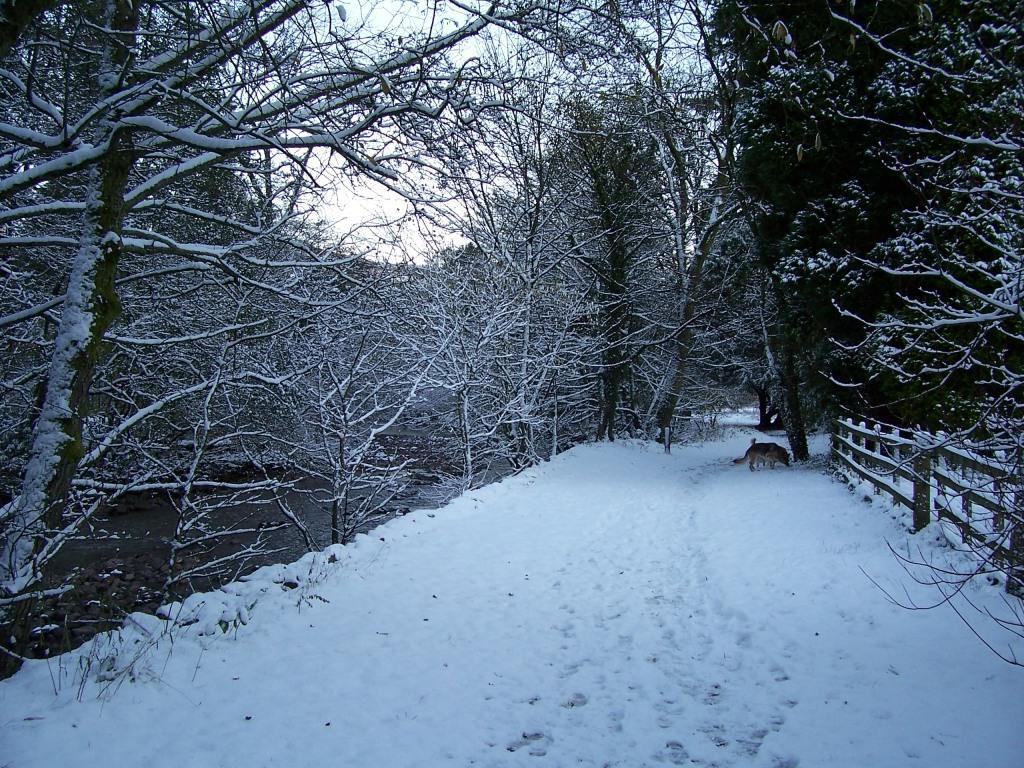 31. Why are puppies of white breeds so frequently deaf?
Usually from careless breeding. Deafness is not necessarily associated with color, except in pups from two harlequin-colored dogs.

32. What is the average life expectancy of a dog?
For most that have avoided accidents and puppyhood diseases, thirteen years; for giant breeds and a few others, it is closer to eight or nine years.

33. How long should a bitch be allowed to attempt whelping before it is necessary to use instruments?
Until a puppy is down in the pelvis and is obviously too large to be passed normally, usually two hours.

34. Should a dog's ears be cleaned regularly?
They should be examined and cleaned only if they need it. Many dogs never have any need for ear cleaning.

35. When a dog's eyelids turn in and the hair rubs on the eyeballs, can that be corrected?
Yes, by an operation that removes a crescent of skin below and above the eye, thus pulling the lids out to their proper position.

36. What can be done to remove the small tumour so often seen in the inside corners of the eyes of Boston Terriers and Cocker Spaniels?
It can be removed by surgery successfully and quite simply.

37. How does a faecal examination determine the presence of worms?
By demonstrating the eggs of worms. Knowing which worm lays the eggs that are found, the technician knows which worm the dog is harbouring.

38. Do fleas breed on a dog?
Fleas copulate and the female lays eggs while on the dog. The eggs fall to the ground, into rug nap, overstuffed furniture, cracks in the floor, and hatch when the weather is warm and damp. A worm emerges and grows, eventually spins a cocoon, pupates, and emerges as a flea which jumps on the first thing moving past it - dog, cat, or person.

My parents once had a holiday home on the Isle of Wight. It had an alpaca rug in the middle of the living room which the dogs used to lie on because it was the softest and warmest place - there being stone floors throughout the property. Every time the parents left the house, they would roll up the alpaca rug and store it. On their return on one occasion they opened the rug up and found it to be humming with hundreds of thousands of fleas; a black cloud hovering above the rug when it was laid out. Yet they de-flea their dogs regularly. This suggests regular cleaning and vacuuming and washing of a dogs bed is necessary to get rid of any eggs before they hatch. Presumably the fleas survived by feeding on the skin of the rug.

39. Do tics breed on a dog?
Yes. This is why they need removing. A tick remover that untwists them should be used otherwise the head can be left behind, causing a swelling and local infection as it dies off. Ticks will also drop off when full of blood before re-attaching themselves again, so if a dog has ticks, it is worth investigating their dog bed area and areas they lie in for any full fat ticks lying around on the floor.

40. Is red mange curable?
It is self-limiting in some dogs, curable in most, but seemingly incurable in a few.