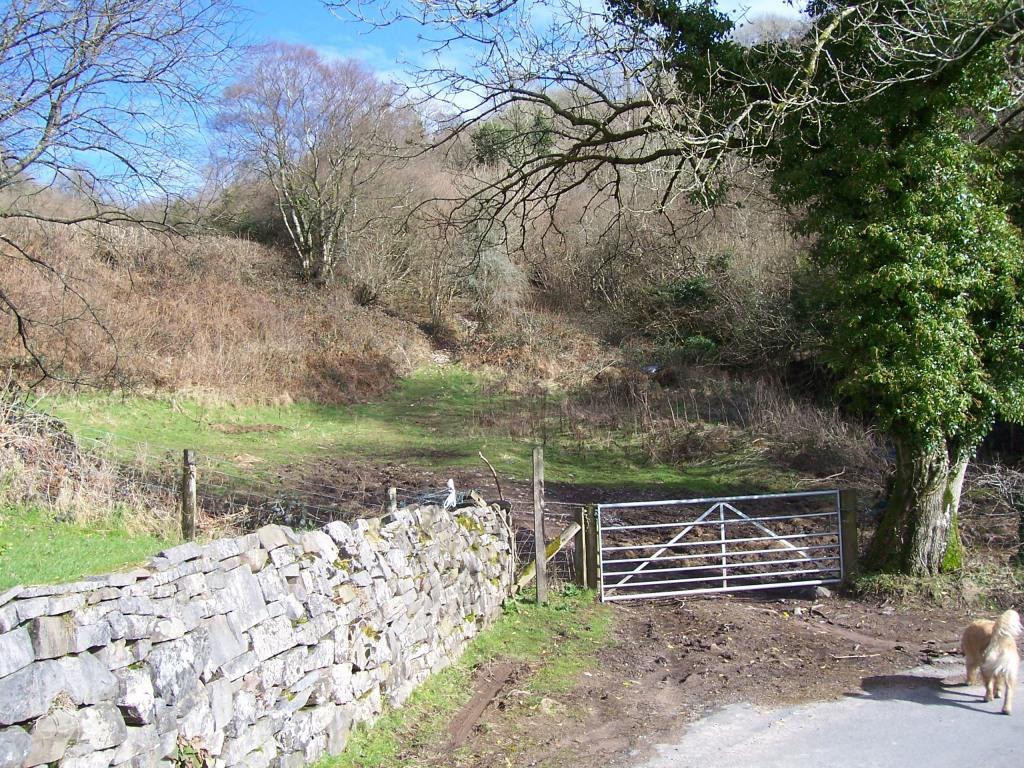 Dog Friendly Tips: How to Restrain a Dog

Before you can attempt any sort of treatment for an injured dog, you most know how to protect yourself and how to keep the dog from doing damage to itself or escaping before you have taken care of it properly. Restraint of some sort is usually necessary to administer first aid and always necessary when pain is involved. With some unruly pets it is even necessary when the dog is being groomed.

Your dog's defences consist of biting and clawing. Your dog must be held so that it cannot reach the handler. Its head must be covered or its mouth tied closed. An injured pet is often panic-stricken. Under such circumstances even the most gentle dog may bite and scratch when you attempt to help it. Don't blame it, and don't destroy it because it's vicious. Remember that biting is a normal reaction of a frightened or injured dog. Remember, too, that the pain may have subsided for the moment and that in handling you may have caused pain to recur with terrible intensity. Don't expect the dog to respond as it usually does. Expect it to act like it is a dog in pain.

Adequate care and intelligent handling are usually sufficient to keep a dog in good health. But even a healthy dog like a healthy child cannot be perfectly guarded against every eventuality. Accidents do happen. Emergencies arise in spite of every precaution.

By exercising reasonable precautions, owners can avoid accidents resulting from carelessness. Owners can learn how to cope with emergencies when they do arise.

Every year thousands of pets are needlessly lost simply because their owners have not familiarized themselves with a few simple principles of first aid and emergency treatment. The owner who has never learned how to handle common emergency situations becomes panicky and does nothing to help his injured pet or worse, does the wrong thing.

The person who has no understanding of the normal recuperative processes or powers of animals to recover, too quickly assumes that the best he or she can do for a dog that has been hurt is to put it out of the reach of pain, and so destroys the pet, when it might have recovered easily and completely.

What can you do when you see a dog lying in the street that has been struck by a car probably surrounded by a crowd of sympathetic but helpless people? First, you can call a vet. Next you can move it out of the street. It has dragged itself several feet. If it can move its tail, you know its back is not broken. The pelvis may have been crushed. Approach the dog from the side, with its head at your left. Put your left hand near its head.

If it makes no attempt to bite, grasp as large handful of loose skin as possible, high up on the scruff of the neck, handhold tight. So long as you hold fast the dog can't bite because it can neither shake itself loose nor turn its head far enough to reach you.The dog can be lifted by this grip until it is high enough so that your right hand can reach under the chest just between the front legs, thus encircling its body. The dog will not try to bite your clothing. It cannot reach your hand. It is being held too low to be able to bite your face. By holding it in this position, you can lift and carry even a large dog without much difficulty.

But suppose that the dog, when you put a hand near it, snaps viciously? What then? That is when a simple piece of cloth, three feet long and three or four inches wide, does the trick. Cross the ends and start to tie a knot, but instead of drawing it taut, let a large loop hang down, while you hold the ends in each hand. You now approach the dog from the front. Your hands are far enough apart so that it cannot reach either one. Slip the loose loop over the nose, about one and a half inches from the tip, draw it tight, and tie a knot. To prevent the dog's scratching the restraint off its nose, tie another single knot under the chin and then bring both ends around the neck, tying them in a bow - knot behind the ears. When you have done this you can safely lift the dog as described above.

But suppose again that the dog is badly lacerated about the face and chest, and savage. It would be cruel to place a tie around the muzzle. What can you do then? Obtain a blanket and spread it on the ground beside the dog. Then make a slip lasso, toss it around the neck, and drag the dog gently onto the blanket such that two men can pull the four corners taut and make a stretcher of it.

The blanket may be used in another way: fold it to the smallest size that will cover the dog's chest and head with enough extra to extend several inches in front of the nose. This will probably be eight thicknesses, and even if a large dog should bite through it, the bite can inflict very little damage. The folded blanket should be dropped squarely over the head and shoulders and the dog is to be grasped firmly from behind, with one hand in back of each shoulder. With this grip the dog can be lifted with the blanket wrapped around it and held securely in front of the handler.

When the injured dog is safely in the car or in the house, the mouth tie may be used for restraint while you examine any broken bones, gashes, bruises, internal bleeding, or other injuries.

Suppose you are handling a dog dazed from a head injury inflicted by glancing blow of a car. You have cornered it, tied its mouth, and started to carry it. Everything goes well until the dog wriggles out of your grip. Then you remember that you neglected to fix a lead to the collar. When you have a hold of the dog again and fastened the lead, remember to take the time to tighten the collar. In struggling the dog will probably slip the collar over its head unless the collar is drawn tighter than usual. Certain breeds such as Rhodesian Ridgebacks (very big and heavy to hold) have necks that are thicker at the base and thinner at the head end, which means the collar, when loose enough to fit around the thicker part of the neck, easilys slips off over the head.

There are times when you may find your dog enjoying a dogfight. Be aware that gentle play can quickly become rough play and be ready to stop aggressive behaviour before it gets out of hand.

Your dog may be the aggressor or it may be the victim of a bully. In either event, if things have indeed got out of hand, you will want to stop the fight or the mutilation. Don't reach for the collar of either dog! You are almost certain to be bitten. Instead, quickly catch hold of a hind leg or the tail of the more aggressive dog and pull.

If you are strong enough, lift it off the ground and throw it as far as you can and then use your voice and scold. It must be a severe loud tone or the dog will pay no attention to you. Get between the dogs and hold the weaker behind you until help arrives. Once extricated the loser will beat a retreat. Household pets are ordinarily affectionate and gentle, but there are emergencies when even the mildest of them must be dealt with firmly and even severely.