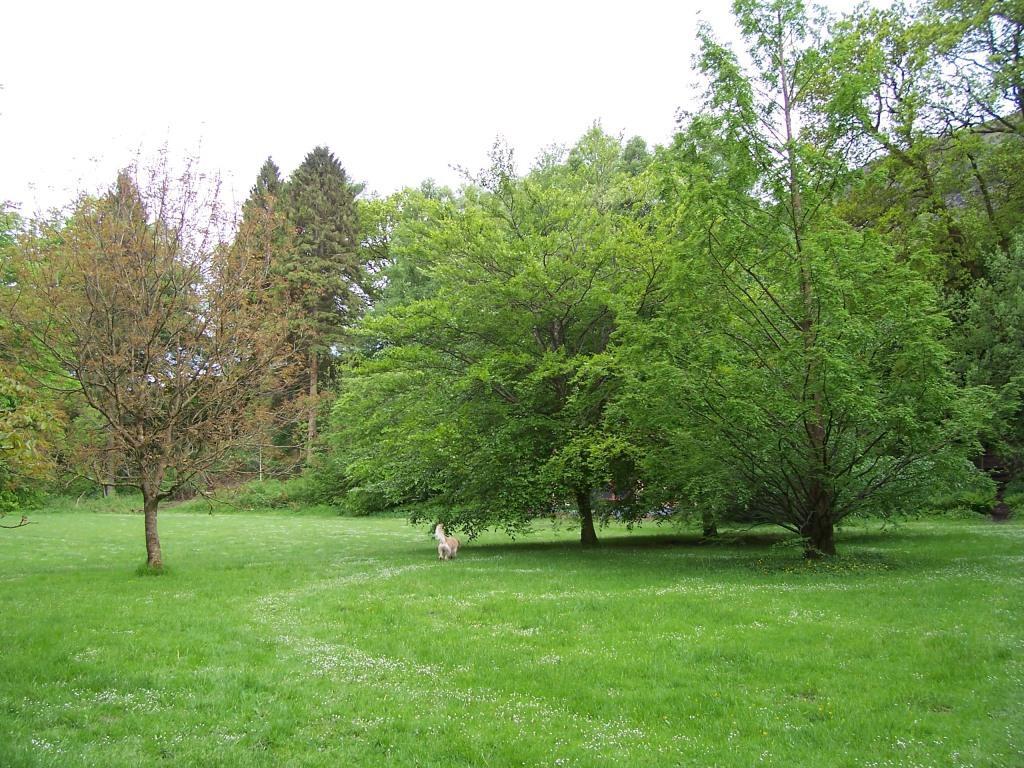 Dozens of drugs can be used to kill insects, but some of them will kill mammals, including humans, if misused. The dangerous long-lived environmental polluters have been outlawed but many organophosphates still abound. They are effective and sometimes spectacular in the sudden death of fleas when applied.

Ticks are more difficult to kill but for fleas you can use an old product, rotenone, which has a short life. Although it does take longer to kill a flea, the flea is just as dead as if it were killed instantly by more dangerous drugs.

Rotenone and related resins are obtained from the roots of tropical plants, notably derris in the East Indies and cube in South and Central America; it is one of the most potent insect killers known. Pets can eat it in small amounts, usually with no ill effects. It is more poisonous if inhaled, and is especially so if it gets into fresh open cuts.

Rotenone also kills fish. If you use it, don't allow rotenone to blow into the water in a fishpond. And don't allow a dog dusted for flea infestation to swim in water with fish in it. Not only does this wash off the flea solution but it pollutes the river water. This is one of the reasons you should never let a dog into water for 48 hours so after treating with a flea preventive - aside from the solution being washed off and so rendering the treatment ineffective, you are also risking polluting the water in rivers and streams, killing the firsh therein.

Rotenone in dusts is probably as safe a flea and louse powder as anything. No dog should be put in closed box and dusted, since it is then forced to breathe the dust. For some people rotenone causes numbness of lips and the tip of the tongue. The sensation soon passes. If you are sensitive, dust your dog in the open where the breeze blows the dust away from you. Rotenone is a common ingredient of in most of our best dips and rinses.