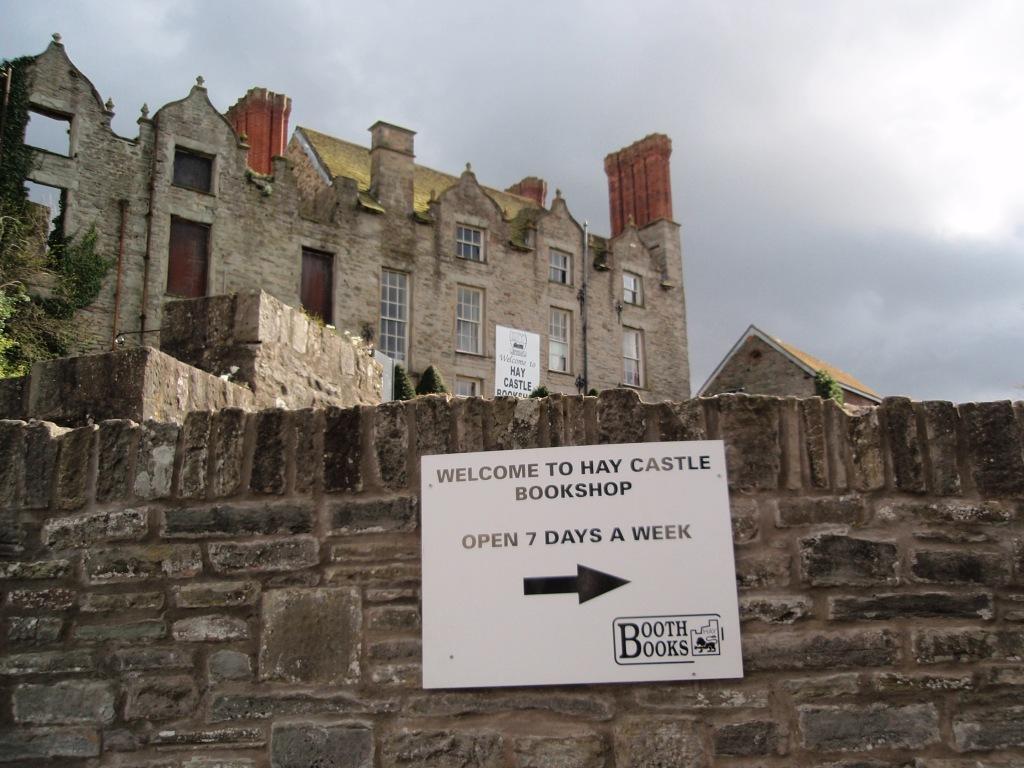 Hay on Wye: General Opening Times in the Town

Hay-on-Wye is located on the Welsh / English border in the United Kingdom. Most of the town lies within Wales, but eastern parts do encroach into England! The town is, nonetheless, considered to be in Wales.
Population: The Current population of Hay-on-Wye is approximately 1500.

Hay-on-Wye is twinned with Redu (in Belgium), and also Timbuktu (in Africa).

Half-Day Closing: Some shops in Hay are CLOSED at mid-day on Tuesdays.


Public Internet Access is available at Hay Tourist Bureau, as well as several restaurants, via Wifi, and also Hay Library.

There are 3 cash points in the town, served at Barclays, HSBC and Natwest banks.

The main Car Park is located adjacent to the Craft Centre and Tourist Bureau, opposite the rear of Hay Castle.

Hay-on-Wye, like Builth Wells, has two Norman castles within a short distance of each other.