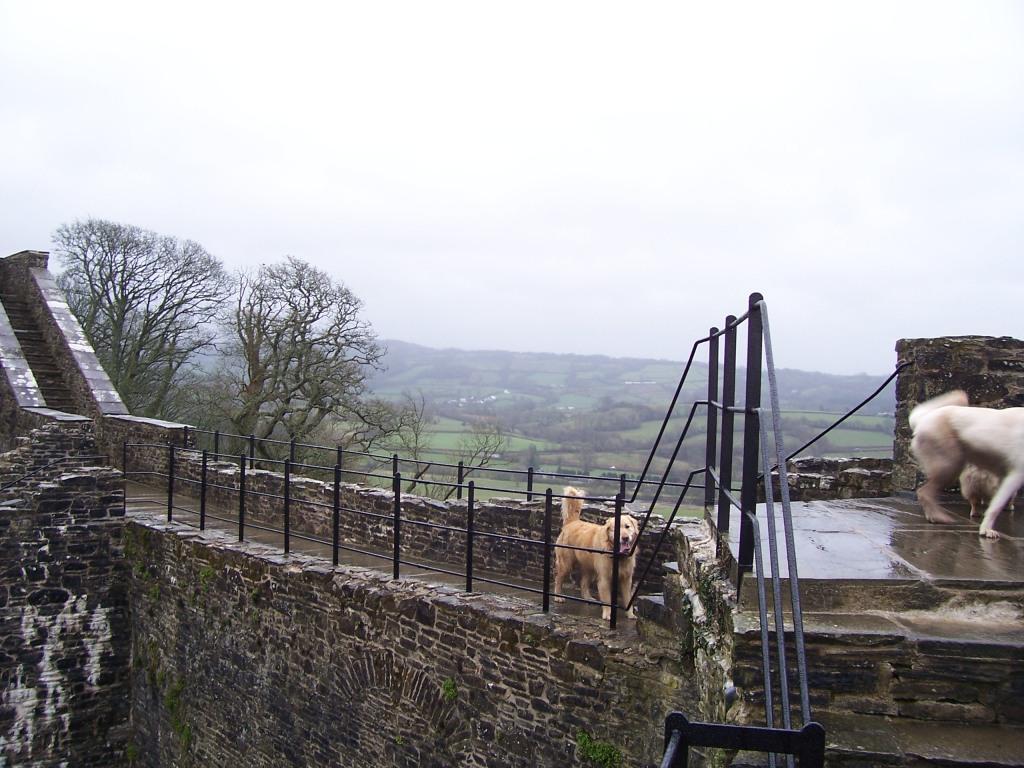 Since being restored to something resembling its former glory, Newton House has become an important feature of Llandeilo's cultural life, providing a superb setting for concerts and exhibitions.

The National Trust acquired the deer park and the outer park at Dinefwr in 1987. Newton House was purchased by the Trust in 1990 having been through several hands since first sold by Lord Dynevor in 1974 (death duties finally achieving what Henry VIII could not - the removal of this 2,000 year old family from their estate and lands). The East Drive was acquired in 1992.

The generosity of the Heritage Lottery Fund facilitated the purchase of Home Farm and Penparc in 2002 and the site of a Roman fort has since been discovered on Home Farm.