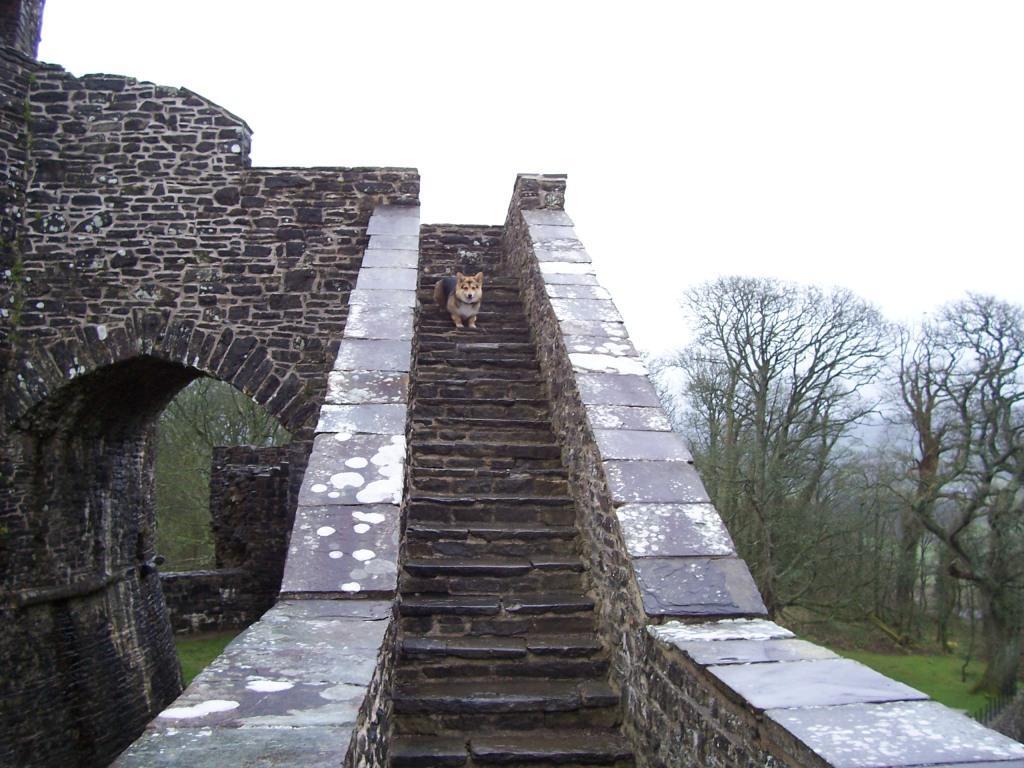 Dinefwr Castle: Restoration of the House of Dynevor under Queen Mary

On the accession of Queen Mary, his son, Gruffydd AB Rhys, had his blood restored, and received back part of the estates. (Subsequently) Charles the First relinquished to Sir Henry Rice all that (remained) in the hands of the crown.

The estates thus restored to the family were valued at about three hundred pounds a year; these constitute their present Welsh territories, and are all that remain to them of the princely possessions of their ancestors.

The house of Dynevor has always held considerable influence in the county [ie Carmarthenshire], and has in several instances furnished its parliamentary representatives.