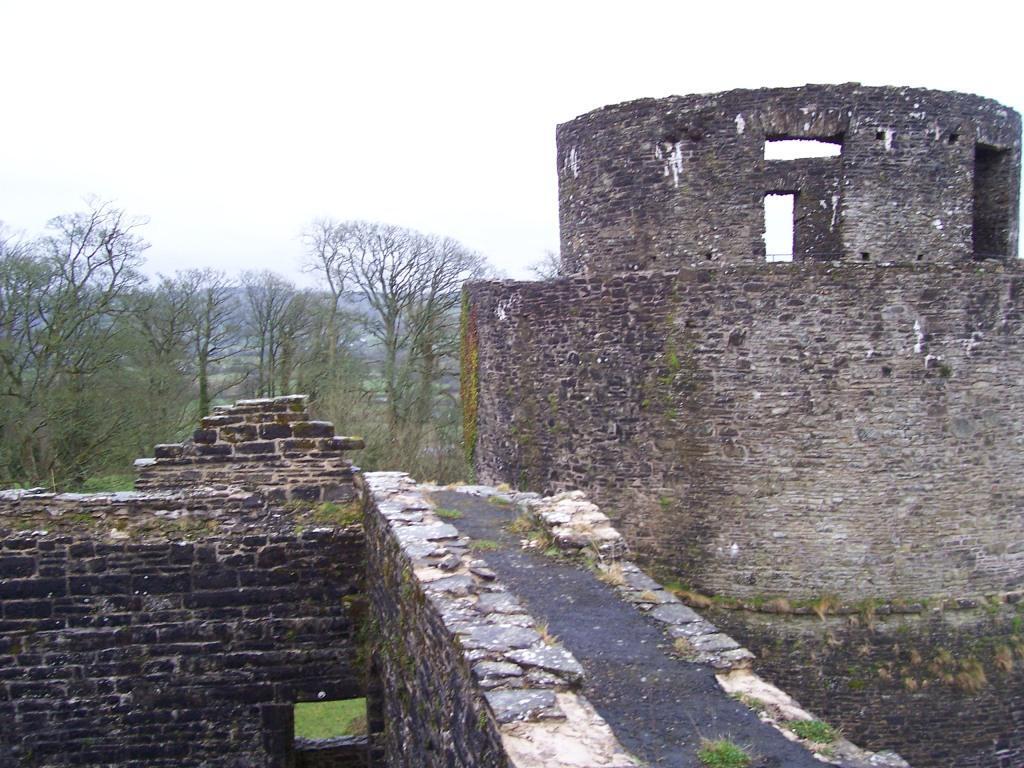 The Wikipedia entry on Dinefwr explains that Dinefwr was a local government district of Dyfed, Wales from 1974 to 1996. The district of Dinefwr was named after Dinefwr Castle which was the royal capital of the Principality of Deheubarth and one of the three principal royal courts of Wales.

So Dinefwr castle was once a little kingdom in its own right and this became the basis of the modern government district of the same name until recently (1996).

Dinefwr district was formed by the merger of the borough of Llandovery, the urban districts of Ammanford, Cwmamman and Llandeilo along with Llandeilo Rural District, from the administrative county of Carmarthenshire.

In 1996 the district became part the new county of Carmarthenshire.