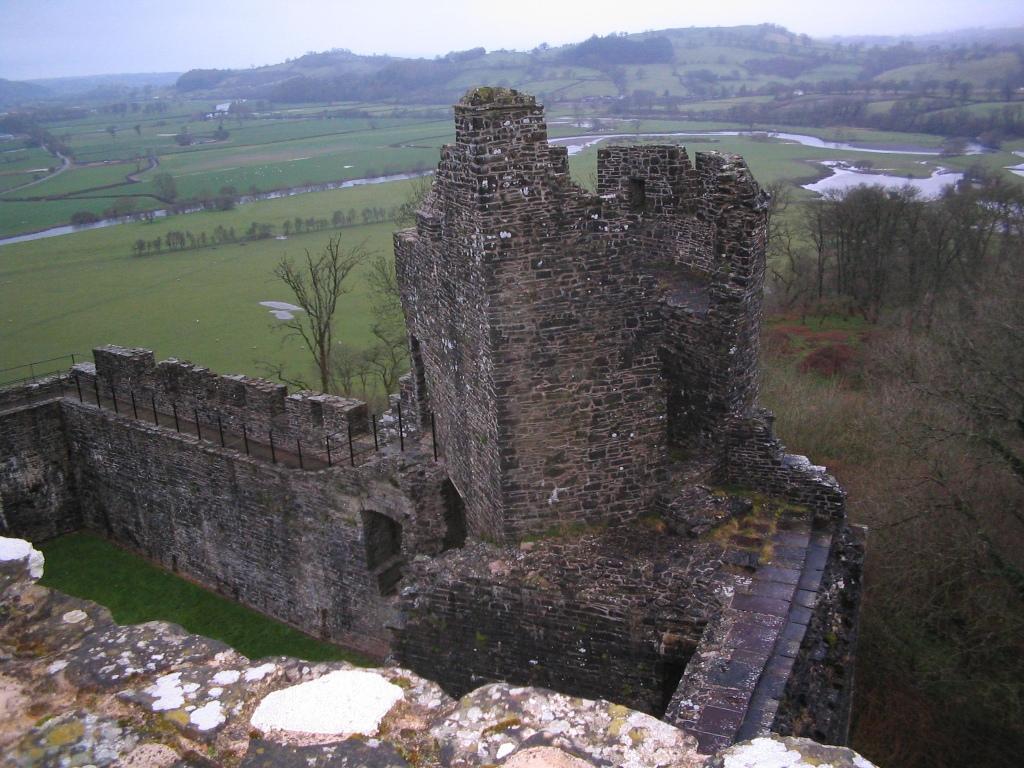 Following the Edwardian conquest, repairs were carried out on the tower, bridge, hall and ‘little tower’.

A new gate was constructed, and the ditches were cleaned and extended around the town.

Also, two large and three small buildings were erected in the bailey.

The ‘little tower’ may refer to the north-west tower which seems to have been remodelled at this time. It might also have been during this phase that the rectangular chamber block on the north-east was constructed, perhaps adapting an earlier structure which had previously acted as a hall.