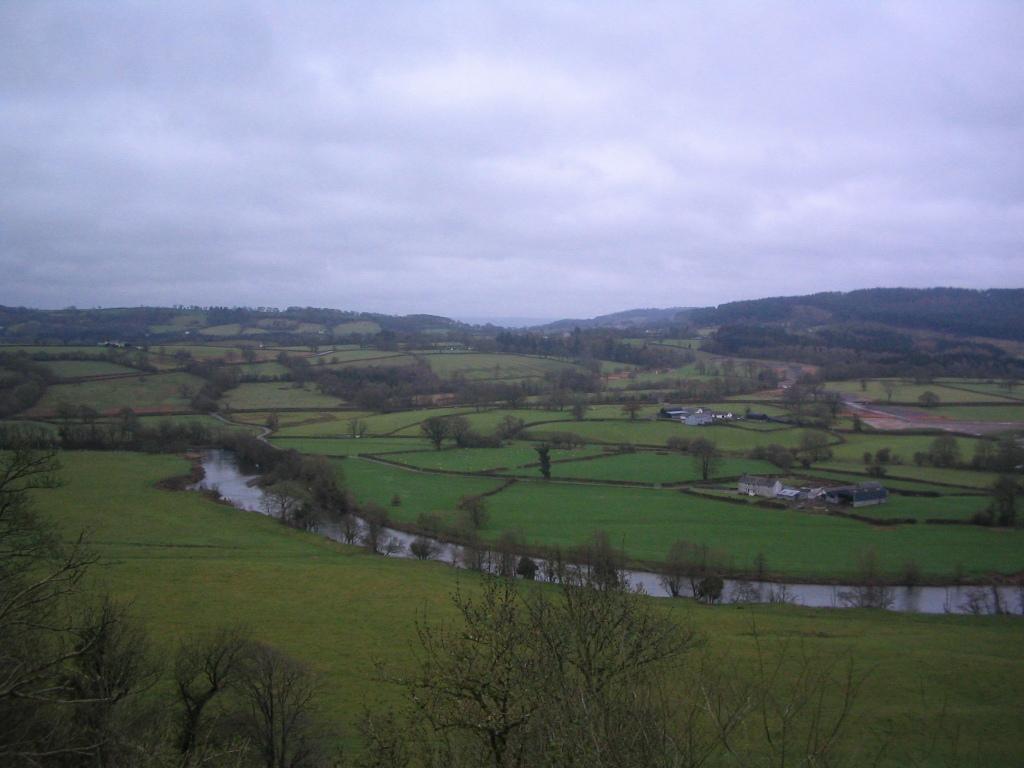 The castle was transformed in the late 17th century when the top of the keep was rebuilt to form a summerhouse.

The southern turret was also equipped with a roof and a tiled floor, and the castle became the focus for summer visits and picnics.

The earthworks surrounding the castle were altered somewhat to allow easier access from the Newton House.

By the late 18th century, however, both roofs had been destroyed by fire and the castle was largely abandoned to nature.