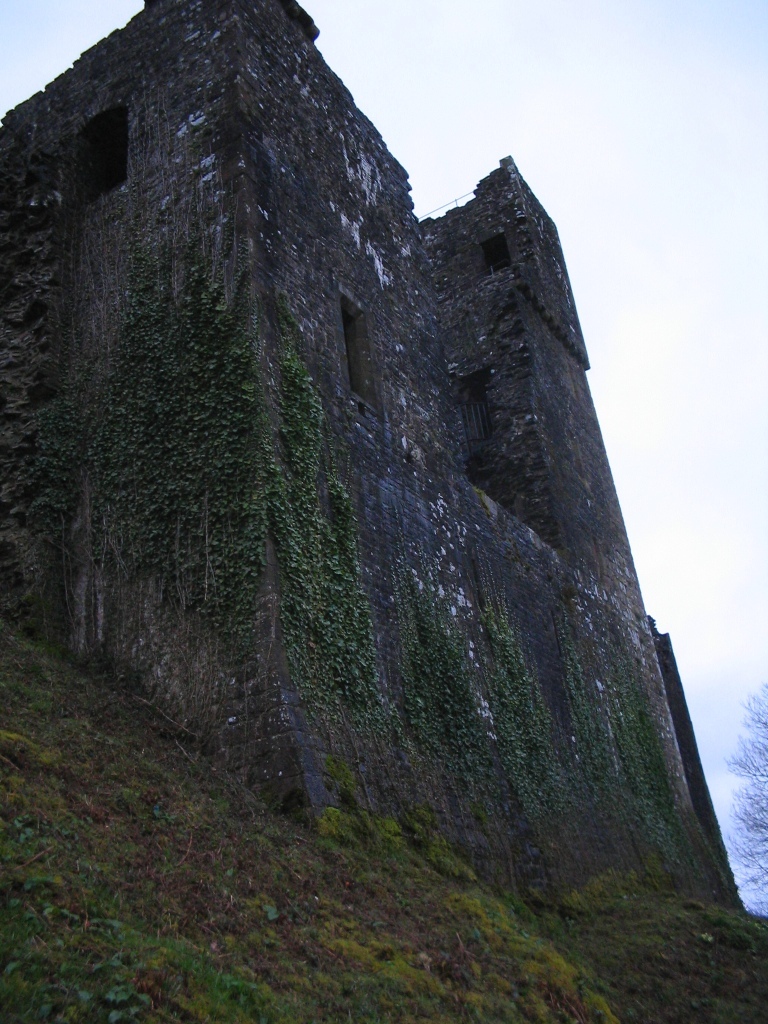 People have lived at Dinefwr for more than 2,000 years.

Buried under the parkland are an Iron Age farm, two Roman forts and an 'English' town created by Edward I about 700 years ago.

Still standing is the castle, created by the Lord Rhys and rebuilt over the centuries to leave the great building we see today.

Edward I destroyed the power of the Welsh princes and in 1276 the English crown took over the lands of Dinefwr.

The castle survived, and by 1425 was once more controlled by a powerful Welshman: Gruffydd ap Nicholas.

His son, Rhys ap Thomas, led his army into battle at Bosworth in 1485. He is said to have killed Richard III. This helped Henry Tudor become king of England and led to the Tudor Dynasty. Rhys was consequently knighted and given great wealth and power in Wales.

However the land and honours won under Henry VII were all lost under Henry VIII. Rhys ap Gruffudd, the grandson of Rhys ap Thomas, was charged with treason and executed in 1531. These were turbulent times and beheading was a hazard of life in those days, as anyone who watched the TV series 'The Tudors' will have noticed.

There were always plots and politics was about who could stitch up who in order to get them beheaded. Politics nowadays is milder with 'parliamentary expenses scandals' and the odd sex scandal being the mechanism to remove the opposition; beheading is no longer seen as a necessity. As for Henry VIII, I do not think much of him!

After Henry VIII, the family changed their name to Rice and steadily began buying back the family’s lost land.

By 1659 Dinefwr was wholly back in the family and Edward Rice started to build himself a new house. The castle was no longer habitable and greater comfort was required.

Old paintings of Dinefwr show the castle standing in mature trees, looking down over spindly rows of young plants and the newly painted house.

The walk from the country house, complete with tea rooms and a servants quarters display, to the castle ruin on its hill, takes you through a field and some woodland paths. Here, despite the dogs on lead rule, you are on your own and able to let the dogs off the lead for a good run - assuming of course, there is no livestock in the field. As usual we tired the dogs out off the lead first, going to the castle, then we went into the main house for a browse of the displays, while the dogs, settled, rested in the car.

We did not check if you could take dogs inside the house but I presume not. There were not many people when we went there, but we tend to visit these attractions mid-week to avoid the crowds. It is a worthwhile place to visit.