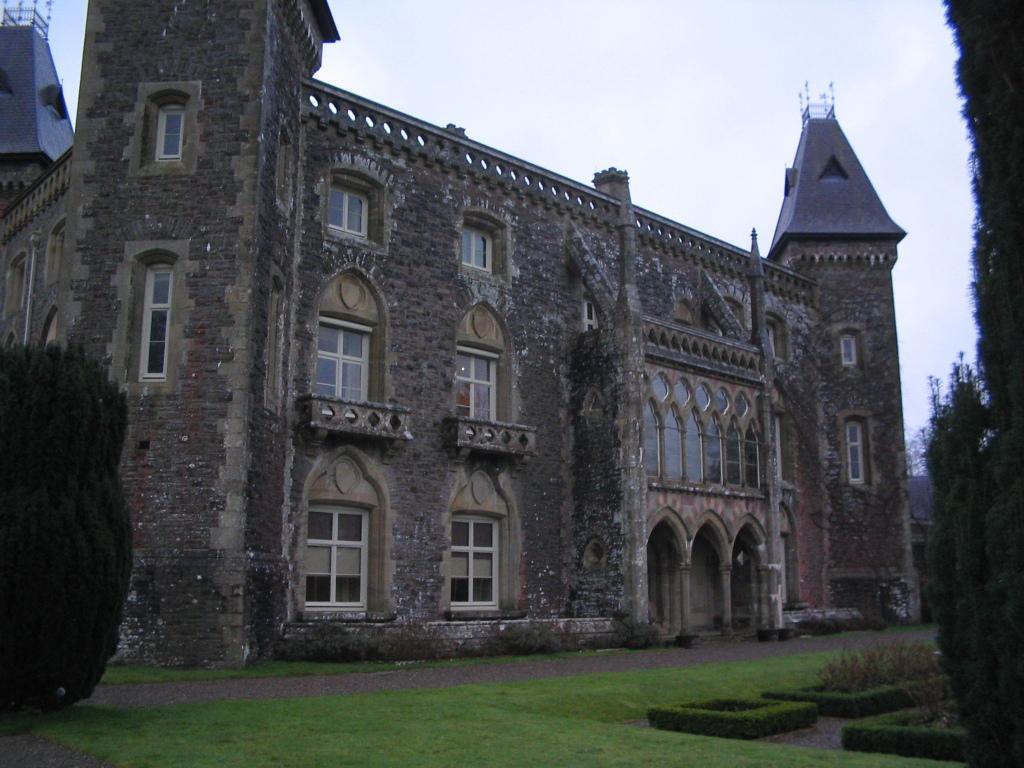 An 18th-century landscape park, enclosing a medieval deer park, Dinefwr is home to more than one hundred fallow deer and a small herd of Dinefwr White Park Cattle.

A number of scenic walks are available including access to Dinefwr Castle, with fine views across the Towy Valley.

There is also a wooded boardwalk, particularly suitable for families and wheelchair users. Newton House, built in 1660, but now with a Victorian façade and a fountain garden, is at the heart of the site.

It has two showrooms open to the public, a tea-room which looks out onto the deer park and an exhibition on the history of Dinefwr in the basement.

There had been a manor house on the ancestral estate at Dynevor Park since the 15th century but It was in 1775, at the time of the creation of the 1st Baron, that the grounds were remodelled by Capability Brown in the fashion of the time - a carefully-controlled 'wilderness' of sweeping parkland punctuated by groups of towering trees.

Newton House has had something of an unhappy recent history. It was sold by the present Lord Dynevor in 1974 and suffered badly, falling into near ruinous disrepair. It was occupied by squatters for many years and was stripped of many of its original features. (No more than two people at a time are allowed on the top floor because the structure has been weakened by the removal of beams and joists for firewood!)

Mercifully, both the mediaeval castle and Newton House have recently been restored by Cadw and the National Trust respectively, who now run the park, its buildings and a tea shop.