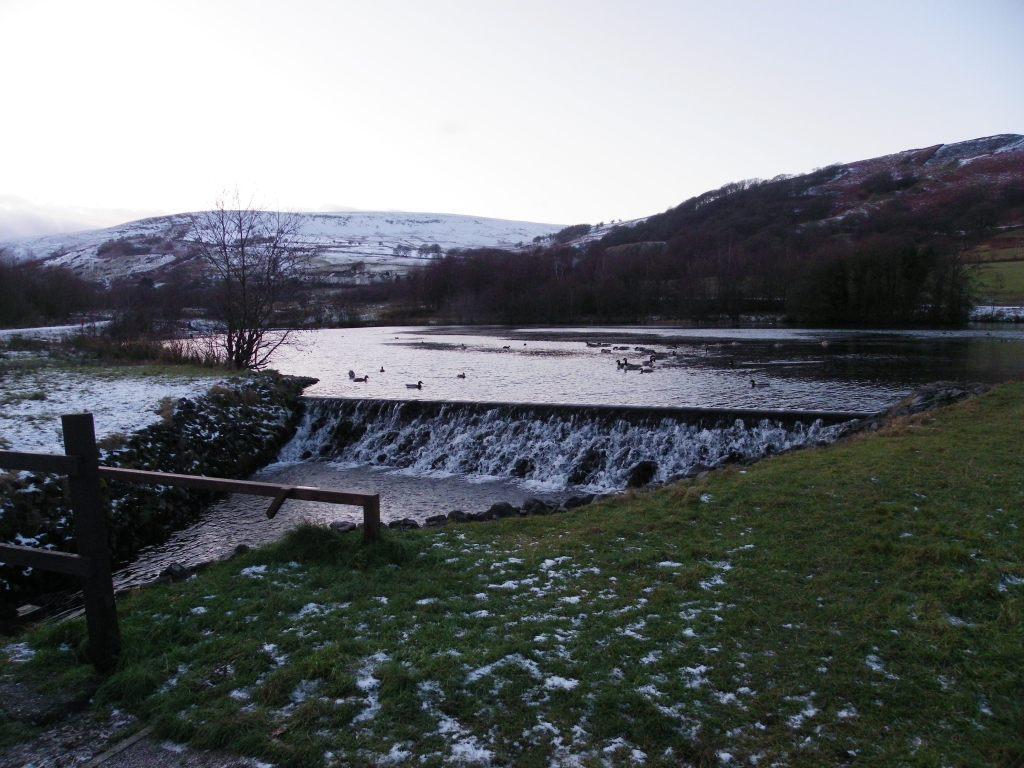 The Park was opened in December 1973, built on land reclaimed from over a century of coal mining in the area. The land reclamation took two years and involved the clearing of coal tips and re-routing of the River Dare.

There are many historical remnants of the coal mining past to be seen in the Park, including colliery coal trams, and pit winding gear which forms part of a monument in the northern part of the Park.

In 1985 a Visitor Centre was established at the Park.