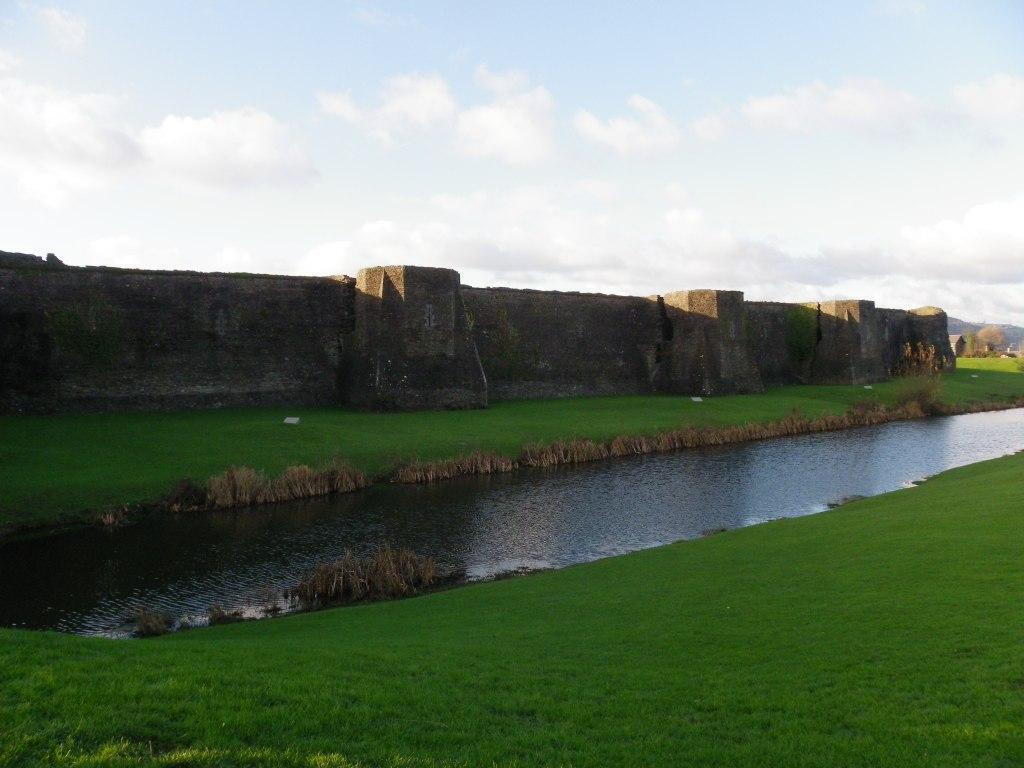 Stretching over a thirty-acre site in the centre of Caerphilly, the imposing Caerphilly Castle is a striking testament to the turbulent times of medieval Wales.

Located close to the site of a former Roman fort, the building of Wales' largest castle began in 1268, under orders from the Anglo-Norman Lord Gilbert de Clare. Its construction acted as powerful symbol of Anglo-Norman rule and reinforced de Clare's control over the conquered lands of the 'Marchia Wallia'.

Its magnificence no doubt struck fear into the hearts of the local people. Its formidable stone and water 'concentric' defences provided protection from the Welsh and in particular against the threat of Gruffydd ap Llywelyn - the Prince of Wales.

The fortress also played an administrative role, replacing the local court of the 'commote' as the centre of administration and revenue collection.