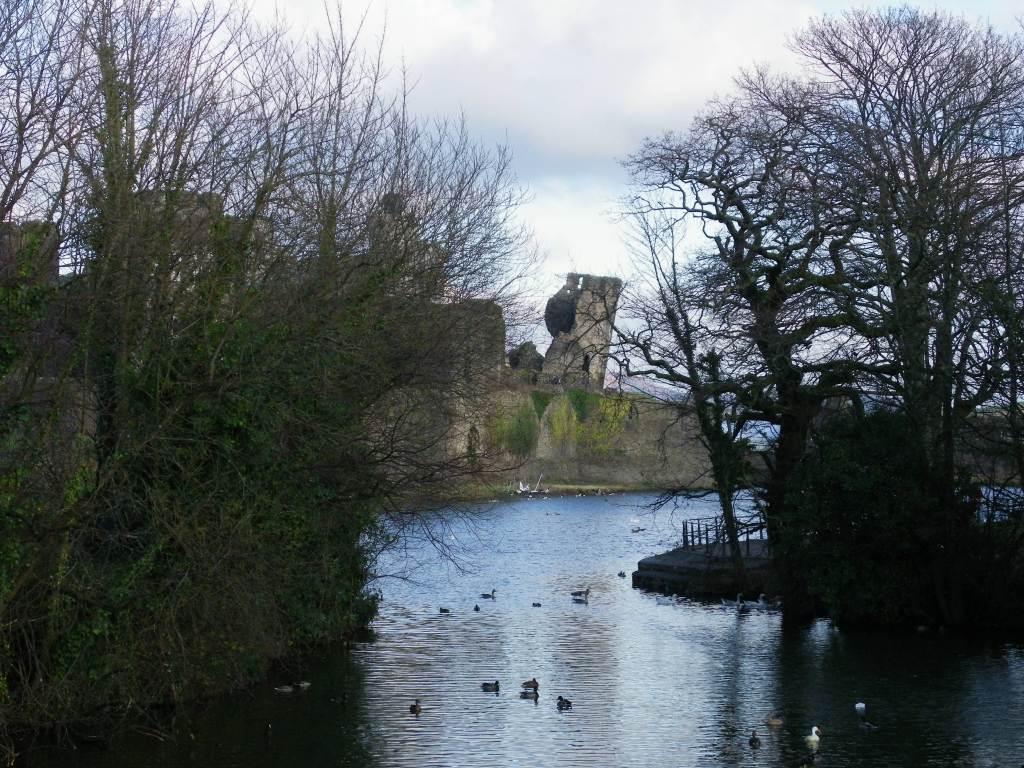 Caerphilly Castle: What 'action' did it see?

The castle’s active history was limited. It had a relatively peaceful time of it. By 1283 Edward I had removed the threat of Welsh independence and the need for Caerphilly had gone.

The last action that Caerphilly saw was in the war between Edward II and his queen, Isabella. Intent on destroying the power of her husband and his favourite Hugh le Despenser, Isabella besieged the castle from December 1326 to March 1327. But by this time Edward had fled and Hugh had been hanged.

Thereafter, with little requirement for such a defensive fortress, the castle was abandoned. It declined and fell into ruin.

In the late 16th century Thomas Lewis of The Van, just outside Caerphilly, was granted permission to use its stone to build his new house, thus accelerating its dilapidation. No sense of historic preservation of old buildings in those days!

In the Civil War it was unusable and an earthwork redoubt was built instead to the north-west, the remains of which are still visible in the trees beyond the north lake.

By the 18th century the lakes were dry and houses had been built against the foot of the south dam.